Curcumin - the Fount of Well-being 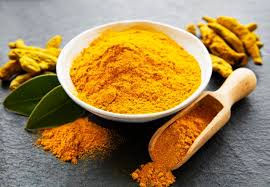 Curcumin is the prime constituent of turmeric, a food additive (E100) derived from the rhizome of the herb Curcuma longa. It is a natural polyphenol.

The therapeutic efficacy of curcumin has been validated on various human diseases and there have been substantial research/ clinical trials on the pharmacological activity of curcumin in the treatment of diseases such as arthritis, pathogenic infections, colon cancer, psychiatric disorders, and hormonal dysfunction.

Despite validated therapeutic merits, curcumin has been a perpetual victim of the ‘modern medical bias’, that has tenaciously endeavoured to deny curcumin its due credit in the modern pharmacopeia.

Curcumin has been often attributed with a display of perplexing pharmacokinetic characteristics with poor bioavailability and low levels of plasma and tissue curcumin, posing a challenge to its therapeutic utility (Devassy et al, 2015). The insolubility of curcumin in water and subsequent poor tissue absorption, especially in the gastrointestinal tract (Kulkarni et al, 2012) has been a point of therapeutic disagreements.

Curcumin – the Analgesic and Anti-Inflammatory

The analgesic efficacy and safety of curcuminoids in clinical practice has been validated by numerous systematic reviews and meta-analytic studies on randomized controlled trials (Sahebkar and Henrotin, 2015). Studies to assess the potential of curcumin as an analgesic have further shown that curcumin apart from being an effective analgesic, also reduces abnormal sensitivity to pain (hyperalgesia) during an injury (Cheppudira et al, 2013).

Curcumin has been shown to interact with numerous molecular targets involved in the mechanism of inflammation (Betül and Sanlier, 2017) and have been found to inhibit the inflammatory mediators such as nitric oxide and inflammatory cytokines (Berg et al., 2002 and Lee et al, 2011).

Treating viral infections have been an eternal glitch, especially in pandemic situations such as COVID-19. Curcumin has demonstrated promising anti-viral activity against influenza viruses PR8, H1N1, and H6N1 with drastic reduction in the cell culture viral yield (Chen et al, 2010).

The anti-fungal efficacy of curcumin has been validated against twenty-three human fungal strains. Curcumin has been found to effectively inhibit the adhesion of Candida species to human buccal epithelial cells and has been proven more efficient than fluconazole, a known anti-fungal therapy against Paracoccidioides brasiliensis (Martins et al, 2009).

Curcumin has been shown to effectively inhibit the expression of the cancer cells by suppressing cancer cellular pathways in Burkitt’s lymphoma—a type of blood cancer. Curcumin prevents proliferation of colorectal cancer cells by blocking the cell cycle and accelerating the death of cancer cells (Lim et al, 2014 and Guo et al, 2013).

Curcumin has been found effective in the treatment of castration-resistant prostate cancer as well (Mathur et al, 2014).

Curcumin has been demonstrated to reduce the incidence of Alzheimer's disease and improve cognitive function in non-demented elderly (Ng et al, 2006).

Laboratory studies have shown that curcumin restores neurological, behavioral, biochemical and molecular changes associated with Autism (Bhandari and Kuhad, 2015). Clinical trials have proved the therapeutic efficacy of curcumin in treating major depression too.

Research efforts are in place to augment the therapeutic bioavailability of curcumin with absorption enhancers such as structural analogues piperine, liposomes, and nanoparticles. Numerous pure and therapeutic pharmacological formulations of curcumin are available in the market today. Curcumin is, no doubt, a Nature’s Herbal Benediction.

This was written by one of our Guest Bloggers  Professor B.V. Ramanan   Consultant Microbiologist & Medical Content Provider

This is not meant to diagnose or treat any illness 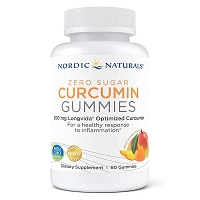 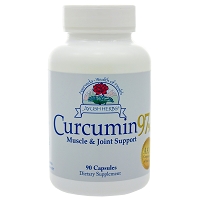 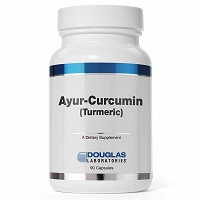 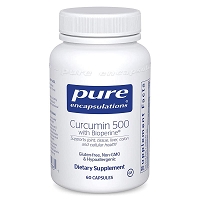 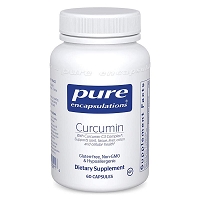