Social Distancing - the In's and Out's 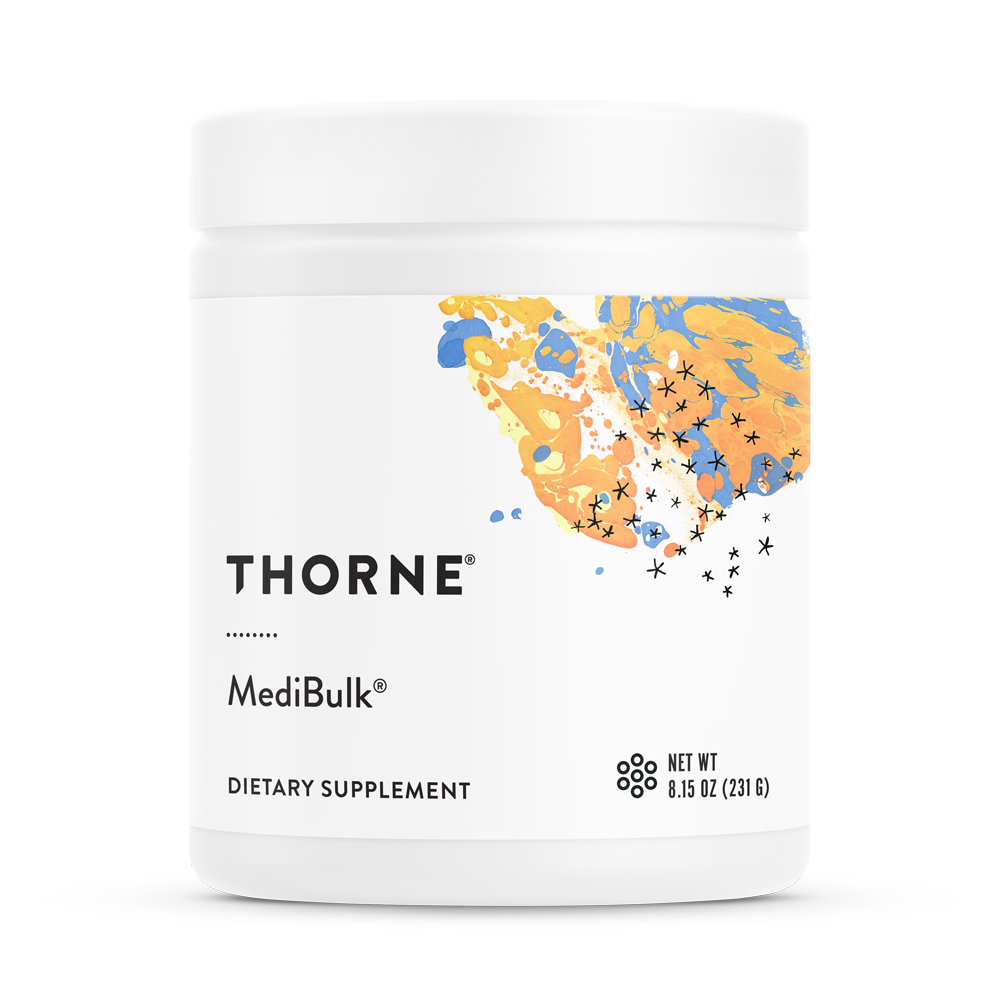 MediBulk by Thorne has been Discontinued - Suggested Replacement

C Cleanse by Patient One 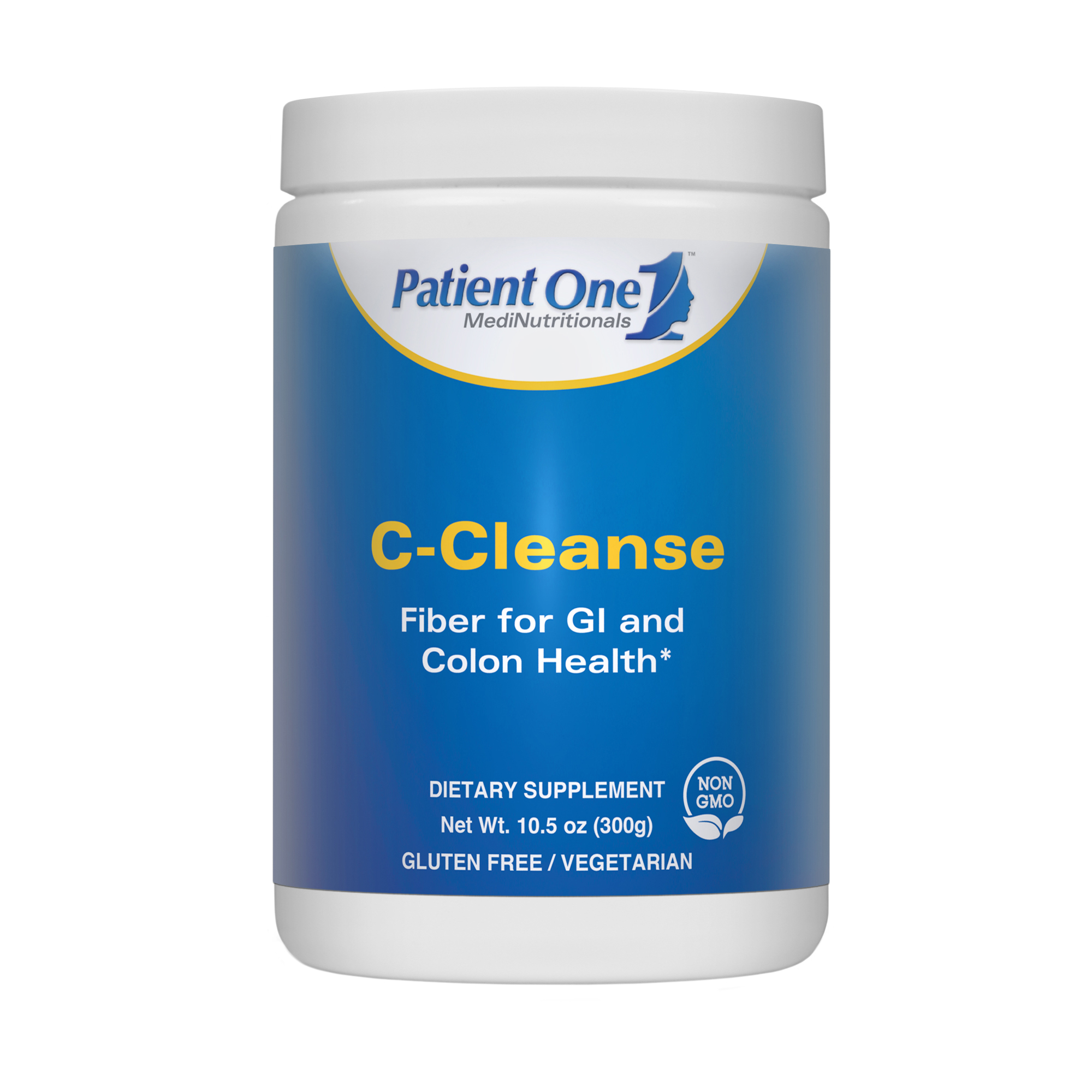 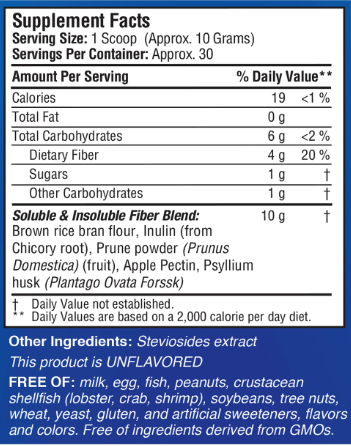 Why we like C Cleanse from Patient one:
Read More
(0) Comments 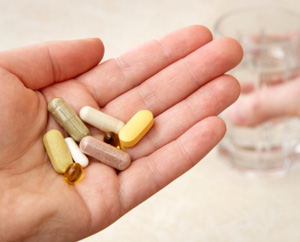 Ideally, daily nutritional needs should be met through healthy eating—but the typical diet does not always supply all the vitamins and minerals a body needs. So even in healthy people, multivitamins and other supplements may help prevent vitamin and mineral deficiencies and they can also provide more nutrients than diet alone, which may help to protect against or manage certain diseases. The following list gives the daily optimum amounts of nutrients that might benefit healthy people.

Multivitamin supplements also frequently include other nutrients of uncertain benefit in the small amounts supplied, such as choline, inositol, and various amino acids.

Who is more at risk for deficiencies?

(Click to see more detailed information on vitamins and minerals, including references.)

As natural substances, are supplements safer than drugs?

Nutritional (and also herbal) supplements are not necessarily safer just because they are natural: Some might produce unwanted side effects when a person takes too much, and if you are taking medications, you should always check with your doctor or pharmacist before adding nutritional supplements or herbs to your self-care.

Learn more about Aisle7, the company. 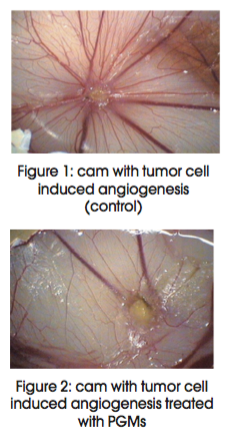 Bindweed effectively starves tumors by inhibiting blood vessel growth. By stopping new blood vessels from forming, the tumor is denied the nutrients it needs to continue to grow.
"Every aspect of tumor growth requires vascular growth."  Inhibit the formation of new blood vessels and the tumor starves.
This is fascinating and worth the read - especially if you or a loved one is dealing with tumors right now.
Read More
(0) Comments 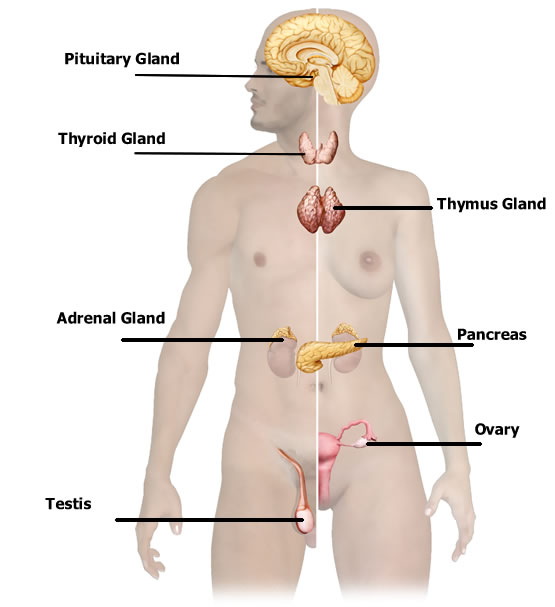 Posted by Author Unknown on 6/1/2016 to Glandulars
In brief. Glandular therapy the use of raw concentrates of glandular and organ tissue began near the turn of the century and has continued to attract the attention of European physicians. But in recent years, glandular therapy has begun to take hold in the United States as well. The theory is that like cells help like cells. In practical terms, this means that raw adrenal concentrate, for instance, contains a variety of known and unknown intrinsic factors that support adrenal function in the recipient (patient).
Read More
(0) Comments

Your body's innate detox system can get sluggish for a variety of reasons such as lack of regular exercise, too little fluids or fiber in your diet, frequent colds, or high stress. A massage can rev-up your body's natural detox process.

During massage therapy, the rhythmic strokes and pressure applied to muscles, tissues, and organs stimulates the circulatory system. When pressure is applied to body tissues, toxins are released from in between the muscle fibers and cells. Toxins are carried into circulation throughout the body and eliminated in a variety of ways.
Read More
(0) Comments

You might not want dandelions (Taraxacum officinale) dappled across your lawn, but you definitely want to make them a part your healthy diet. For centuries, the sunny yellow dandelion, its greens and roots, has been embraced across cultures for its culinary and medicinal uses.

Dandelion roots contain several compounds beneficial to health, one of which is bitter taraxacin, which stimulates digestion. The leaves are rich in potassium, antioxidants such as Vitamin A and Vitamin C, Vitamin K, and several B vitamins...

On a normal basis you should feel good and have constant energy throughout the day.  Waking in the morning feeling sluggish, completely dragging by 10:00 am, and need that caffeinated beverage in the afternoon to avoid falling asleep are all signs that your liver may be clogged, working harder to try to remove excess toxins from your body.

An excessively toxic body may cause...

I love helping my patients become allergy free. Spring and summer are once again enjoyable, and travel to exotic places doesn’t cause them problems. They no longer have to take medications; some also no longer have asthma attacks. One patient, who had been unable to spend much time at her in-laws house because of severe cat allergies, was able to enjoy an entire winter holiday with her husband’s family at his parents’ home for the first time ever, and didn’t requite a single dose of medication.
Read More
(5) Comments

Tonifying the Colon with Triphala

Constipation and improper elimination seem to be at an all-time high in many societies today. As a result, people looking for natural solutions may turn to ongoing magnesium supplementation; foods known to move the bowels, such as prunes; and herbs, such as cascara and senna. There are some potential harmful effects of using cascara and senna on an ongoing basis, as they do not address the cause of constipation. Considered "natural laxatives," they can create dependence and disrupt peristalsis (the natural contractions of the bowel).

With 80% of your immune system located in your gut, having balanced intestinal flora is a major factor in defending your body against disease. Balanced gastrointestinal (GI) flora is critical to the functioning of the immune system, synthesis of nutrients, and detoxification. Balanced GI flora is also necessary for regular and normal bowel movements.

Power Up with Fermented Foods - A Potence Source of Probiotics

Fermented foods may be setting trends on The Huffington Post, but these nutrient-potent foods have been around for thousands of years in Japanese, Chinese, Indian, and German cultures. For people living without modern medicine and refrigeration, fermentation was a simple means of food preservation and a way to imbue foods with the health-enhancing properties of the live bacteria the gut needs to stay in balance. Fermented foods are a potent source of probiotics, which research has shown are essential to powering up the mucosal immune system in your digestive tract and producing antibodies to pathogens. Both are key to helping you maintain vibrant health.

What your bowel movements reveal about your health

Unless you’re the parent of a toddler who has just mastered “going potty,” poop is probably not a hot topic in your household. But the composition of what you deposit into the toilet has important implications for health. Did you know the features of fecal matter—such as the size, color, shape, odor, and consistency indicate how well the gastrointestinal (GI) tract is functioning? Those same features also provide clues about how your body is (or isn’t) faring against threats of infection and more serious diseases like celiac disease, hepatitis, urinary tract infections, malabsorption disorders, inflammatory bowel disease, pancreatitis, and cancer.

What Makes A Good Multivamin

What Makes a Good Multivitamin? 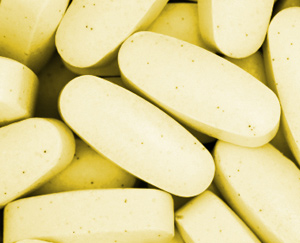 Multiples are available as a powder inside a shell capsule, as a liquid inside a soft-gelatin capsule, or hard-pressed as tablets that may be chewed or swallowed
Designed for people whose diets don’t meet all their nutritional needs, multiple vitamin–mineral supplements (“multivitamins”) are convenient nutrient combinations, usually taken one to six times per day. While it’s generally agreed that a healthy diet is the best foundation for health, everyday life makes that goal challenging for many people. So, some people supplement in hope of preventing disease-causing deficiencies and providing higher nutrient amounts than they can get through diet alone, which may help prevent or manage certain diseases.
Read More
(0) Comments

Posted by Administrator on 12/3/2014 to Diet / Weight
More and more research continues to repeatedly confirm the importance of our diet in maintaining health and vitality. "Although it's not clear exactly what makes it so good, its key components - an abundance of fresh fruit and vegetables as well as poultry and fish, rather than lots of red meat, butter and animal fats - all have well documented beneficial effects on the body. Foods rich in vitamins appear to provide a buffer against stress and damage of tissues and cells. And it appears from this latest study that a Mediterranean diet helps protect our DNA." The article is a short easy read.
Read More
(0) Comments

Is 'Slow and Steady' Weight Loss Really the Best Approach?

Posted by Administrator on 10/16/2014 to Diet / Weight
New study suggests that slow or fast weight loss has no bearing on long term success.
In fact people who lose weight faster are more likely to stick to their diets.
Weight gain after the diets is likely a return to poor food habits afterwards.
Read More
(0) Comments
Top Banner